In 2005 the API-Delta Chapter initiated a Special Award relating to the oil and gas industry for the Greater New Orleans Science & Engineering Fair in an effort to promote interest in and support the petroleum industry. Our goal, through our generous awards and recognition of teachers and students was to help establish a strong petroleum science category. Not enough projects are submitted to start a Petroleum Sciences category and the API judges have chosen winners from exhibits whose subject matter pertains to energy topics. The award is included in the Local Award category and provides monetary contributions for the recipients of the awards and their teachers.

The Greater New Orleans Science & Engineering Fair was held February 23-25 at the Human Performance Center of the University of New Orleans campus. 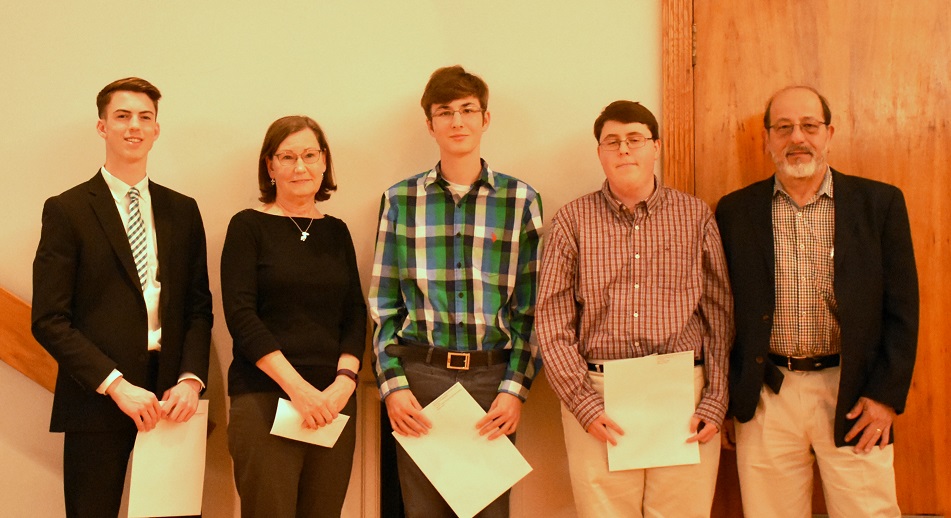 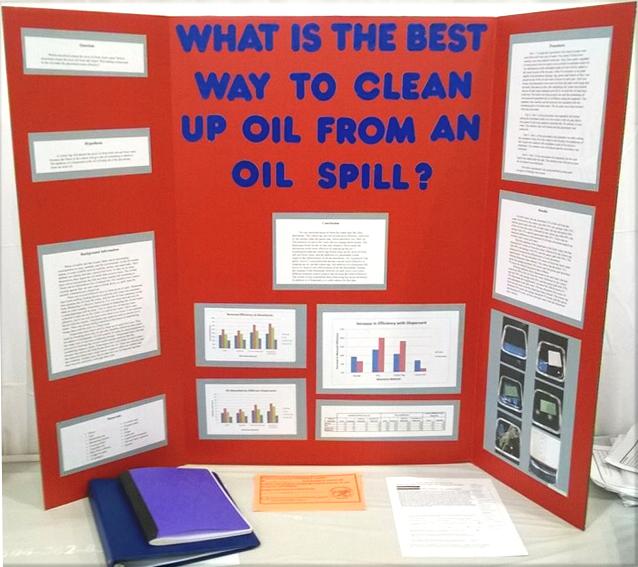 The Distinguished Project was awarded to Mr. Mason Varuso for his project "How Does The Thermal Conductivity Of Liquids Affect Heat Absorption In Photovoltaic Troughs." Mr. Varuso who attends the Patrick Taylor Science and technology Academy and his teacher, Ms. Janell Simpson both received a $75 award. 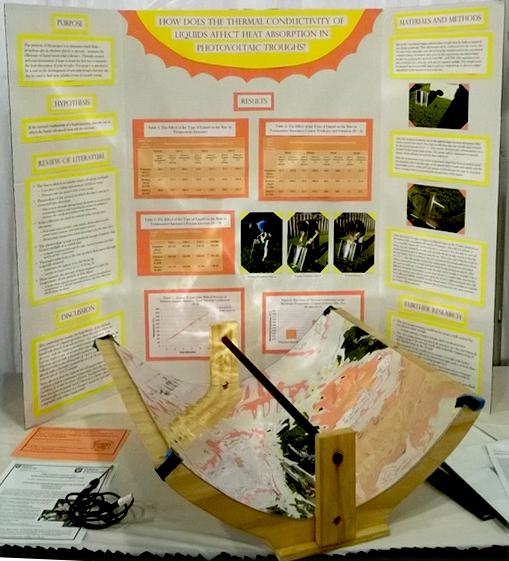 The API-Delta's Honorable Mention award went to Mr. Michael Glaser for his exhibit "The Effect Of Liquid Cooling On The Energy Efficiency Of Solar Panels." Michael and his teacher Ms Burchette of Ben Franklin High School received the awards. 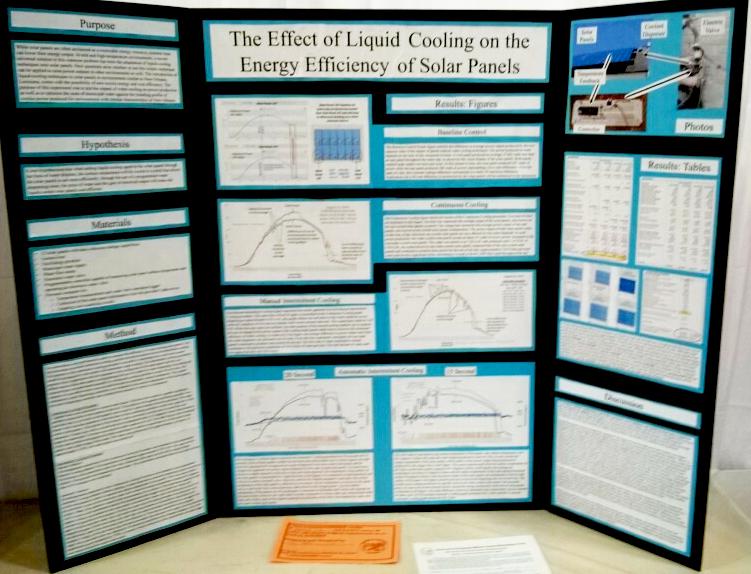 Board members Paul Wieg and Carlos Guzman judged the exhibits and presented the awards on behalf of the membership. Congratulations to all of the 2016 Science & Engineering Fair recipients!