March 17-19 the Pontchartrain Center in Kenner turned into capsule for energy and competition. The 2016 FIRST Bayou Regional competition was held creating an awesome experience for 56 FRC student teams and all of their mentors, coaches, families and guests.

Some local achievements include: 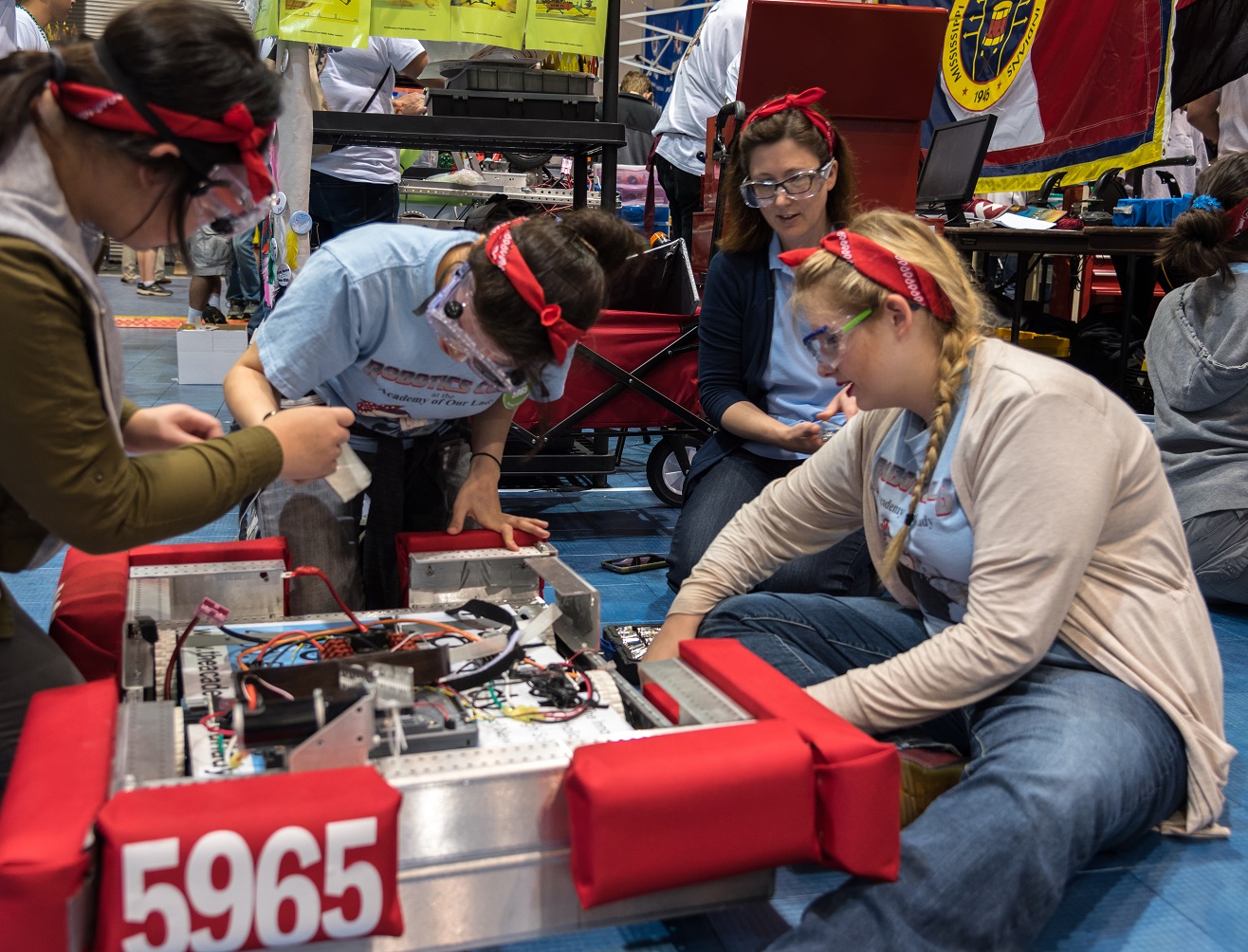 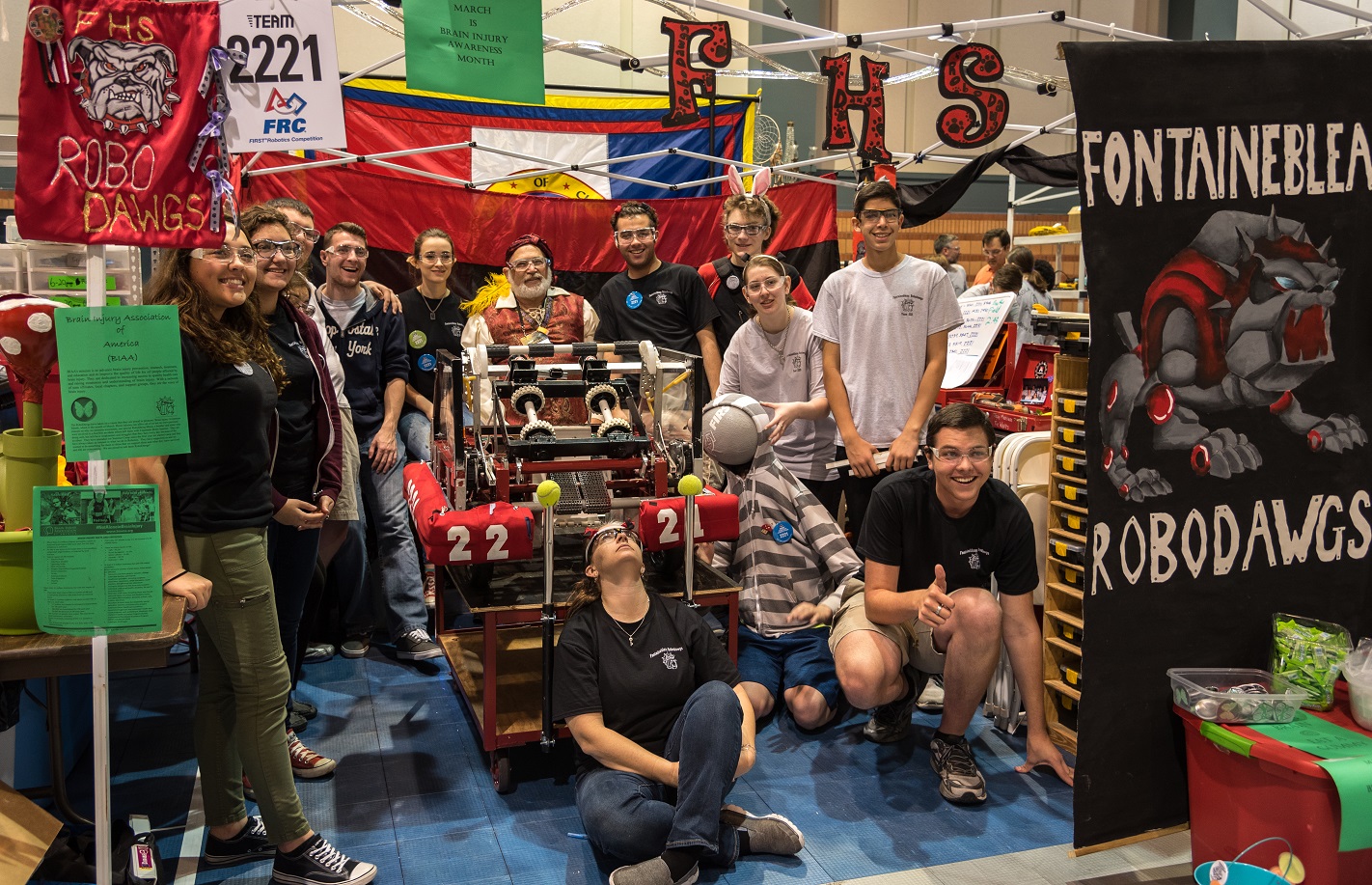 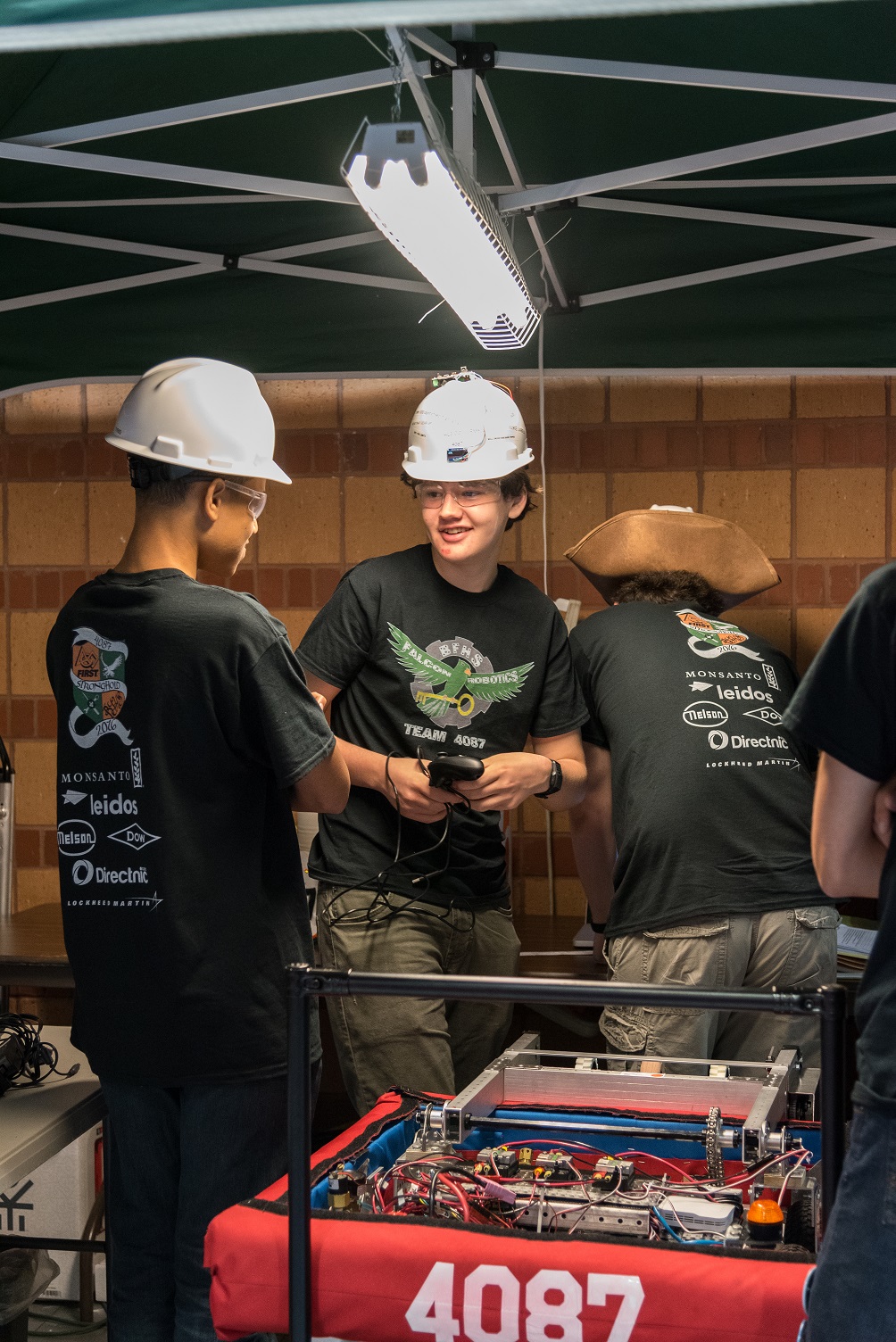 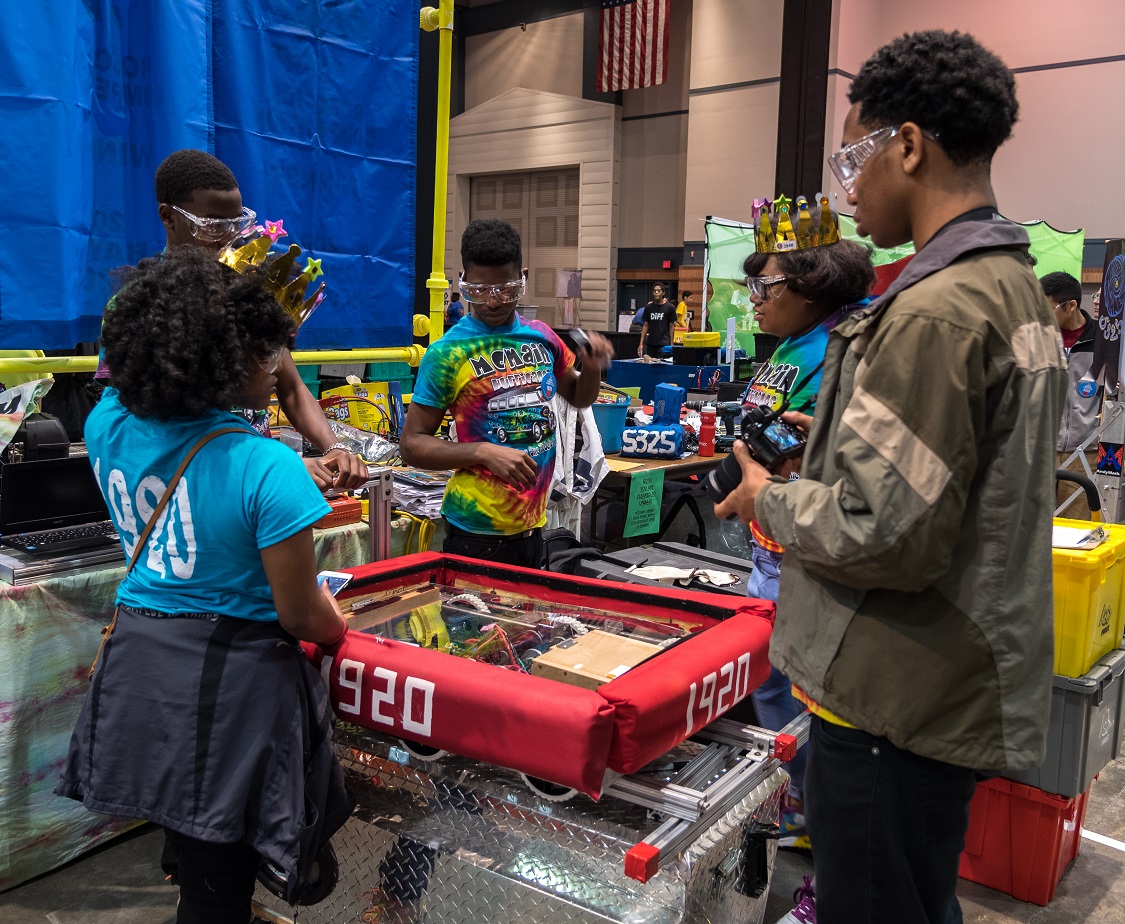 Robots operate independently for first 15 seconds of the Quest.

Human drivers take control for the final 2 minutes and 15 seconds controlling their robot to:

Once the Quest begins

Openings in the tower are available for robots to score boulders

The Alliance with the highest score at the end of the Quest wins!