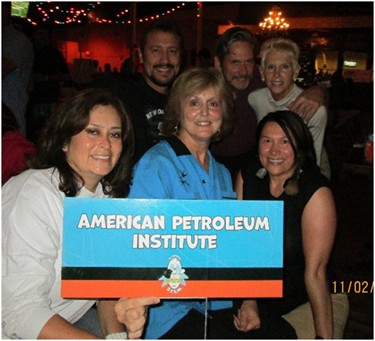 This year's annual "Strike for STEM"  bowling competition benefiting Core Element was held on Saturday, November 2, 2013 at Mid-City Rock 'n Bowl.   Schlumberger was naming sponsor of the event and once again  API-Delta participated as a lane sponsor.  Other oil industry participants were SPE-Delta, OCSBBS, LLOG Exploration, COPAS, Women's Energy Network, and Southeast Geophysical Society.  Thanks to sponsorships, the event raised $34,300 and had 225 attendees!

Core Element's focus is to provide teachers with the tools and training to create interactive, discovery-based education for students in the areas of science, technology, engineering and math.  The purpose is to fundamentally change K-12 STEM     (Science, Technology, Engineering, Math) education in  this community.

The event included bowling, food, drink, and music provided by The WiseGuys.

Everyone had a great time while supporting a great cause.  Schlumberger has already generously committed to be the naming sponsor for  next year's event!.  More information and future ticket sales can be found at: www.core4kids.or. 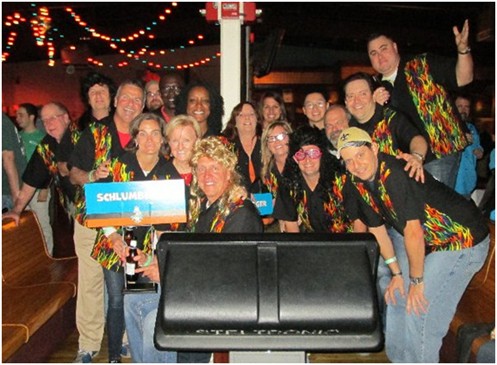 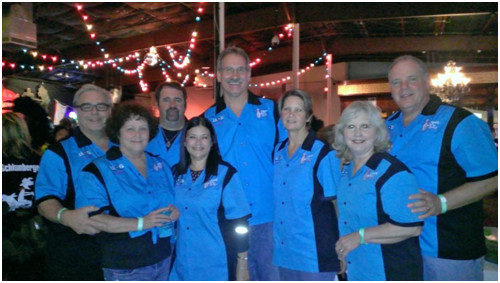